FUTURE CURRENT – On the left, 17-year-old King Hope Gonzalez, a high school student, tests a Makoro surgery robot during a knee and hip joint replacement demonstration on April 5 in the Valley of Adventure Health.

Robots are revolutionizing operating rooms, and local students were introduced to advanced technology in the Adventist Health Simi Valley this week.

On April 5, a team of surgeons demonstrated the hospital’s fleet of surgical robots, which are used to perform a variety of minimally invasive surgeries.

For young people who want to pursue a career in medicine, the exhibition provided an interesting insight into the high technological achievements in this field.

“These are students who want to enter the medical field and have been invited to see what the future of healthcare looks like,” said Adventist Health spokeswoman Alicia Gonzalez. “The kids were very curious. It was practical and they actually learned how these robotic machines work to save people.

“It was a powerful experience to see them actually learn from our experts, specialists and doctors who do it for a living.” 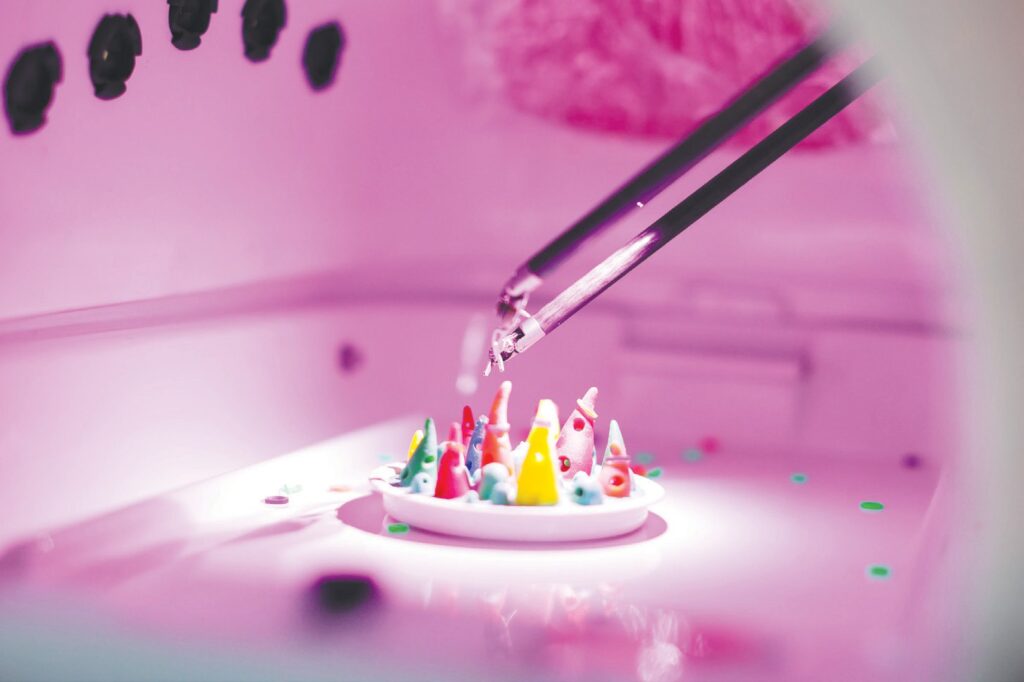 Above, the hands of a Da Vinci Xi robot are operated by a student at a nearby terminal. Photo by MICHAEL COONS / Acorn Newspapers

It is mainly used for patients who need urological, orthopedic or bariatric procedures.

“This is the best type of surgery where most patients can enter and leave on the same day,” Gonzalez said. 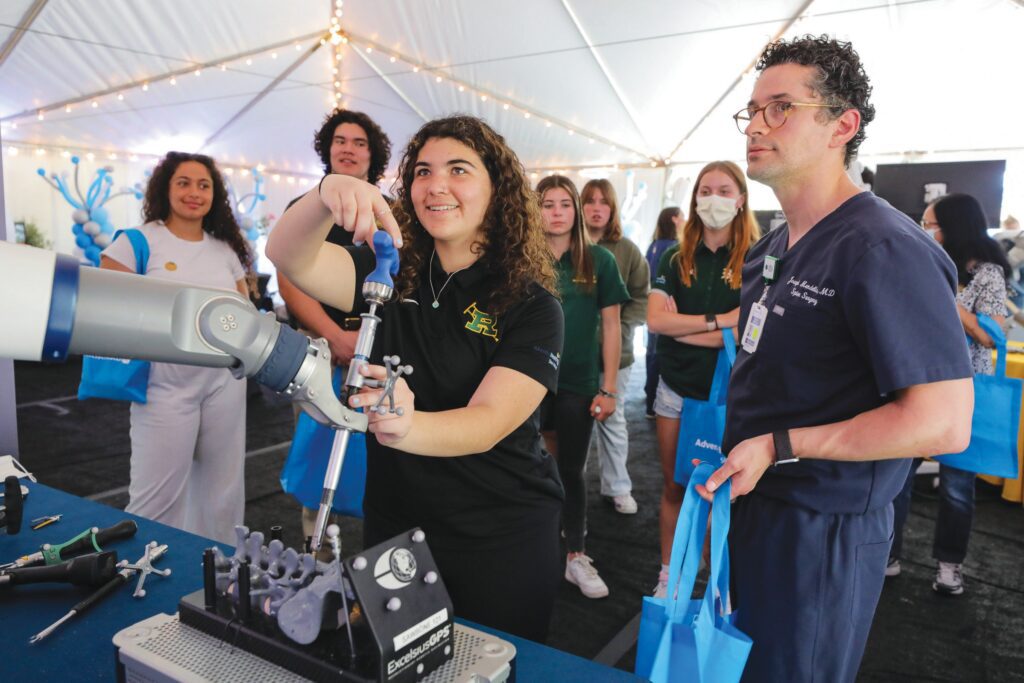 YOU GOT IT – Above, 17-year-old Royal High School student Alexa Chavez, under the guidance of Dr. Joseph Mendelis, installs a spinal screw on a spinal cord while demonstrating Adventist Health surgical robots. 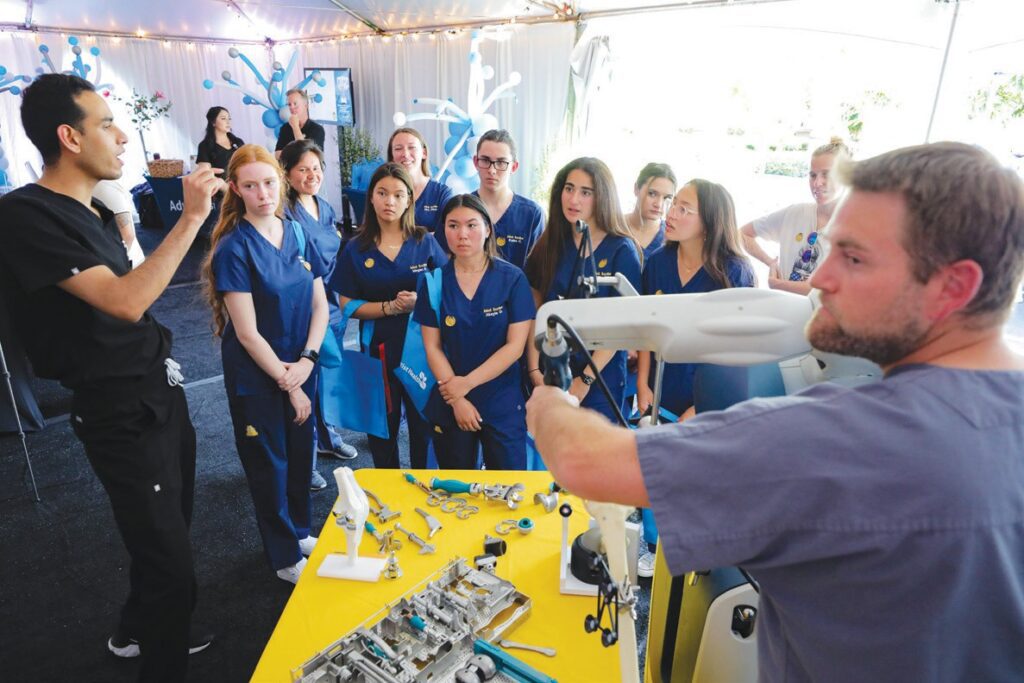